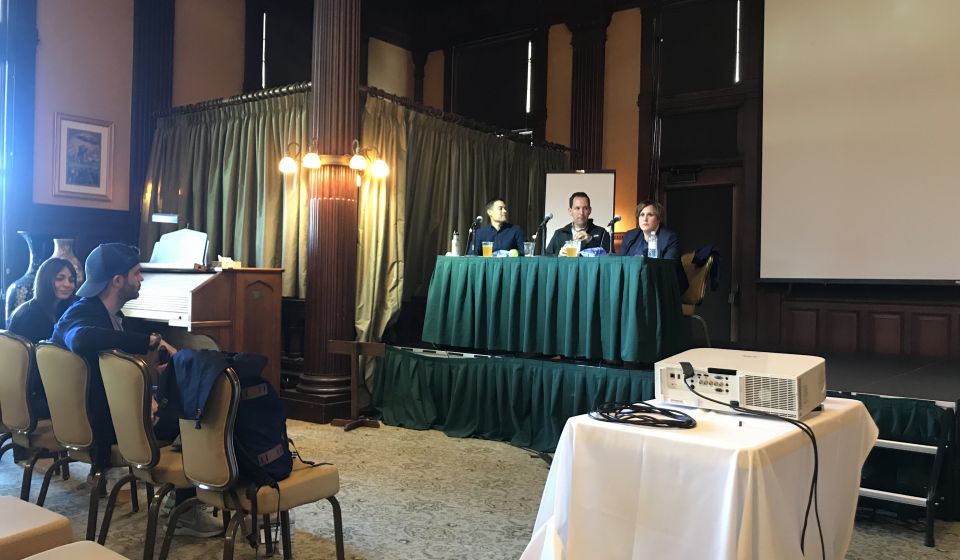 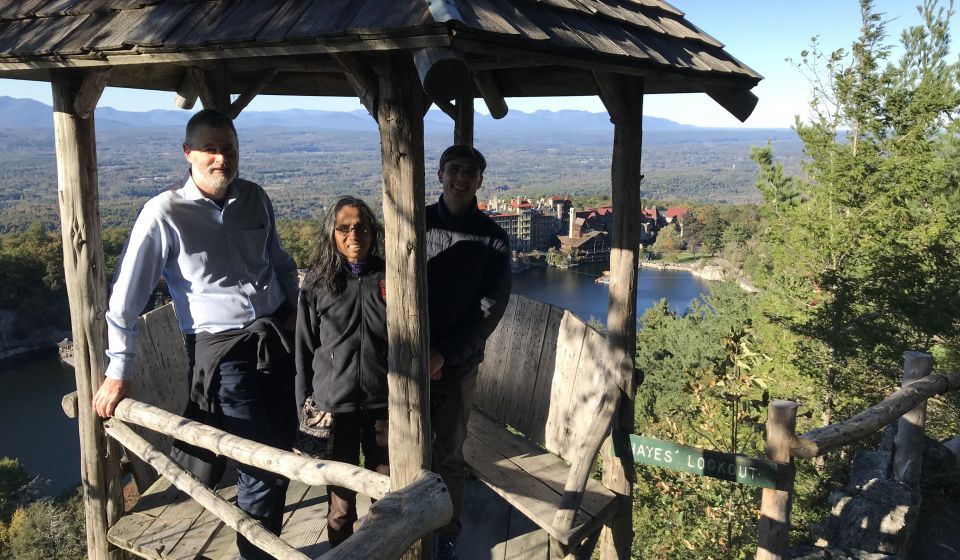 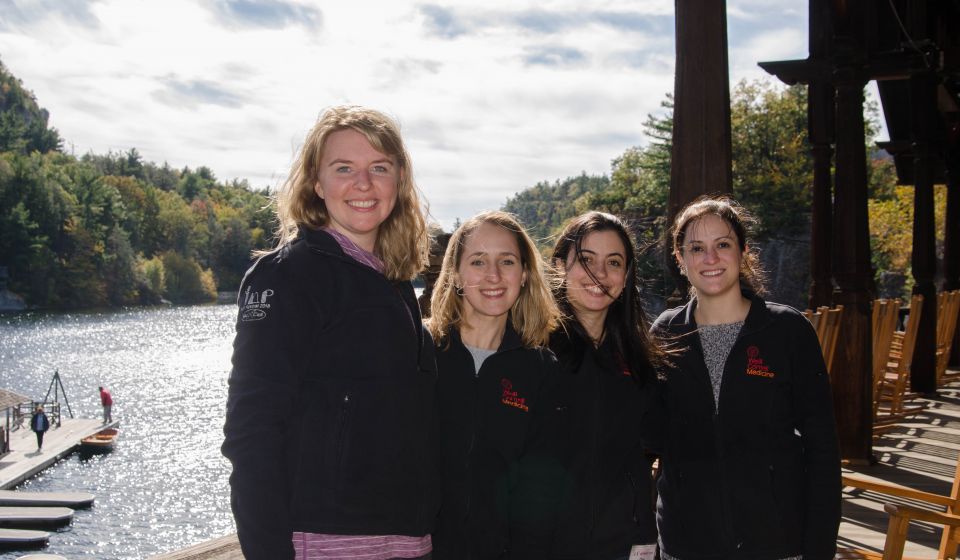 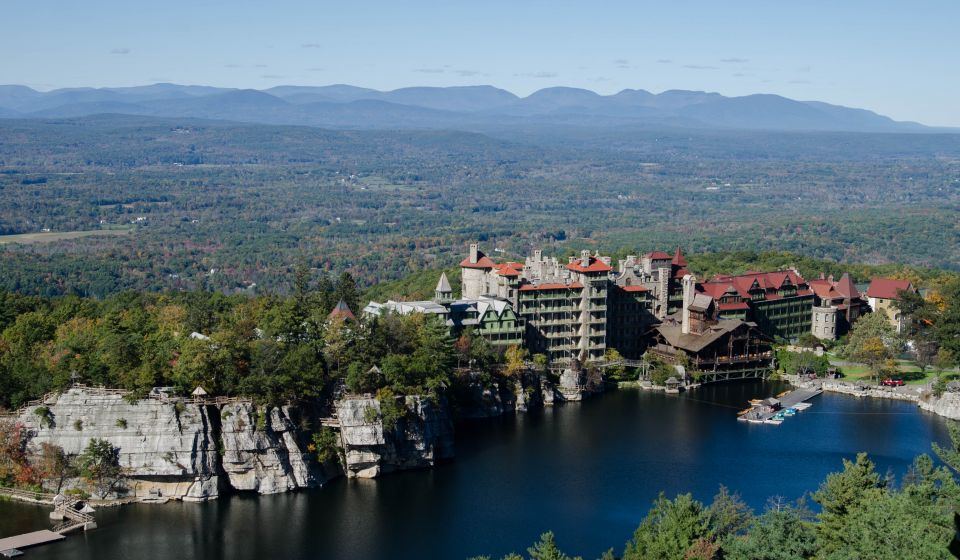 Our retreat in October 2018 at Mohonk Mountain House has been described by many as our best yet. With clear blue skies and cool, crisp fall air, the weather was perfect for hiking up the mountain during free time (via either the carriage road or, for the brave, the rock scramble path). Given that the fall foliage was a little late this year, the view from the top was a bit greener than past years, but beautiful nonetheless. As always, the science presented at the retreat, both during the talks and at the poster session, really highlighted the breadth and depth of work covered by labs in the IMP program, allowing the first years (our biggest class yet!) to get a sense of all of the labs in the program. The talks by students, post-docs and faculty covered a range of topics, from tuberculosis to HIV to the microbiota to the role of the immune system in GVHD, autoimmunity and anti-viral responses. Our speaker lineup included two new faculty members at Weill Cornell, Dr. CJ Guo and Dr. Brad Jones. We also heard great talks from some current IMP students, including Meredith Whitaker, who chaired the Retreat Planning Committee in 2016, and Melissa Docampo, who has chaired both the 2017 and 2018 retreat committees. Our keynote speaker was Dr. Lalita Ramakrishnan from the University of Cambridge, who gave a fascinating talk on her work studying tuberculosis in zebrafish models. Some additional highlights included after-dinner entertainment that began with a competitive game of trivia followed by karaoke, both of which had great participation by students, postdocs and even faculty. We also premiered a career panel at the end of the second day of talks, where we had a great discussion with recent faculty members about their transition from post-doc to PI, and this was accompanied by lunch and a keg of beer from the Fifth Hammer Brewery in NYC. Finally (and most importantly), the retreat SWAG was a cozy IMP fleece, which was perfect for keeping warm in the fall weather, and chances are you will spot it on IMP researchers around campus for the foreseeable future.