The 37th Annual Vincent du Vigneaud Memorial Research Symposium will be held on Tuesday, April 18th, 2017. See the itinerary below. 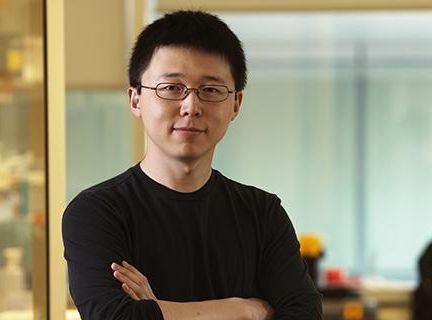 Dr. Zhang is the James and Patricia Poitras Professor in Neuroscience at the McGovern Institute for Brain Research and in the departments of Brain and Cognitive Sciences and Biological Engineering at the Massachusetts Institute of Technology (MIT). He joined MIT and the Broad Institute in 2011 and was awarded tenure in 2016. Feng Zhang grew up in Iowa after moving there with his parents from China at age 11. He received his A.B. in chemistry and physics from Harvard College and his PhD in chemistry from Stanford University. Zhang has received many awards for his work in genome editing and optogenetics, including the Perl/UNC Prize in Neuroscience (2012, shared with Karl Deisseroth and Ed Boyden), the NIH Director’s Pioneer Award (2012), the National Science Foundation’s Alan T. Waterman Award (2014), the Jacob Heskel Gabbay Award in Biotechnology and Medicine (2014, shared with Jennifer Doudna and Emmanuelle Charpentier), the Society for Neuroscience Young Investigator Award (2014), the Okazaki award, the Canada Gairdner International Award (shared with Doudna and Charpentier along with Philippe Horvath and Rodolphe Barrangou) and the 2016 Tang Prize (shared with Doudna and Charpentier). Zhang is a founder of Editas Medicine, a genome editing company founded by world leaders in the fields of genome editing, protein engineering, and molecular and structural biology. 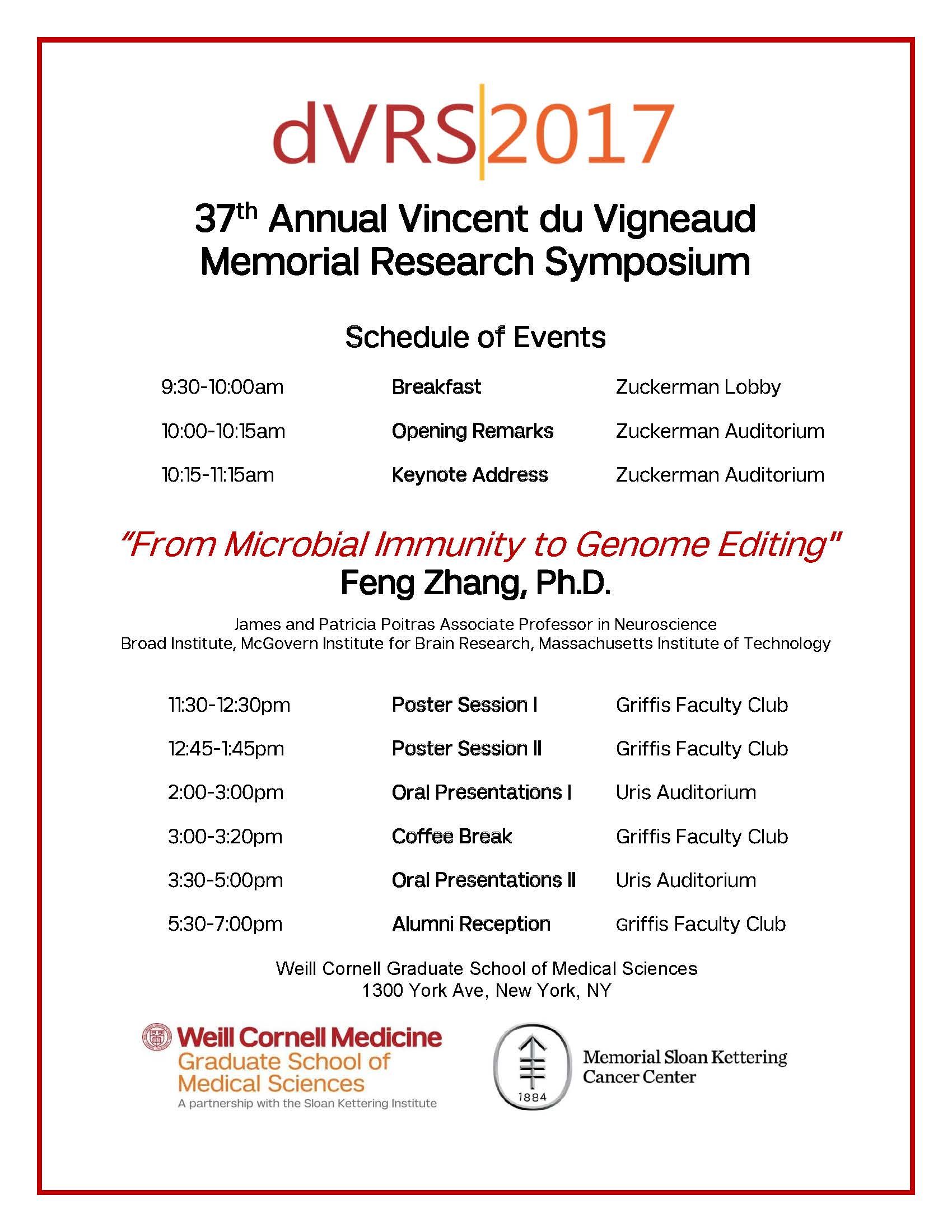